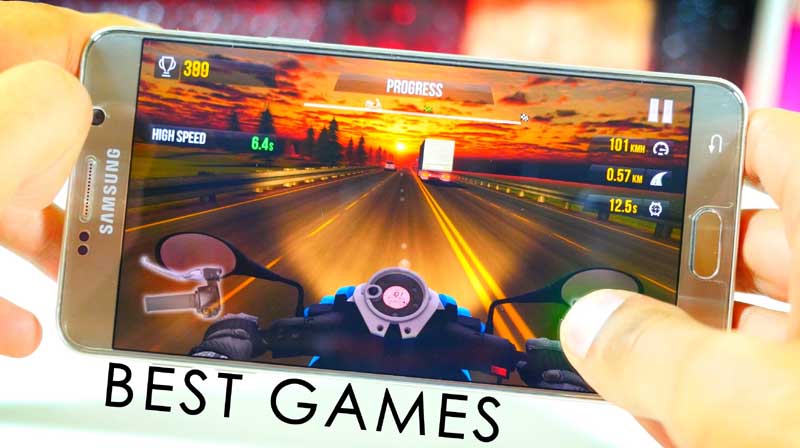 Today, all of us know that all free Android games are not always free. Here are some of the best Android games that anyone can play with ease; without getting engaged in too many app purchases.

These game applications are strongly recommended, hope you’ll like them all!…

3 Best Android App that you can use to Hack WiFi