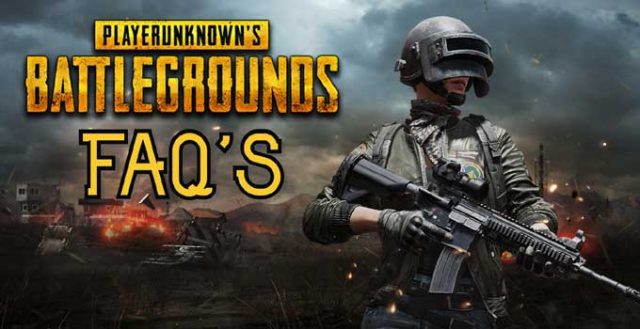 PUBG mobile is the most played game Multiplayer Online Battle Arena game produced by Tencent games. Getting more popular every day, scale of new installs of this game is also very high. With so many new players downloading this game every day, This article is to help new gamers understand PUBG game and start playing like a pro.

What is PUBG? and why is it so Popular?

Playerunknown’s Battleground is the full form of PUBG. As the name already suggests this is a battle royale game which is available for both PC and Mobile devices. In this game 100 contestants playing solo or in teams of two or four players are allowed to jump freely from an airplane on an island. You have full control over your player soon after you leave the aircraft. The game begins as soon as you land and start searching houses for supplies and weapons. The individual or team that makes it to the last gets Chicken Dinner.

What is PUBG Lite?

PUBG Mobile Lite is a lighter version of PUBG mobile specially made for low configuration devices. PUBG mobile lite has quite a similar gameplay as PUBG mobile but there can only be up to 60 players in a match. You will find different maps in PUBG Mobile lite which have low graphics requirements.

What is Red Zone in PUBG?

Red zone is a circular zone that randomly appears on PUBG maps. This zone is highly unsafe for players who are out in the open fields. Red zone spawns for less than a minute but is bombed heavily with missiles. You will die if you get hit with any one of them, It’s better that you take cover under any roof or just leave the zone as quickly as you can.

What is PUBG MOD?

PUBG mod is a hacked version of PUBG APK that either runs on a private server or has some extra maps and hacks like Aimbots included for better aiming. PUBG spam protection team won’t allow the use of PUBG MOD apk but if you still want to give it a try you can check This PUBG MOD for Unlimited BP & UC. 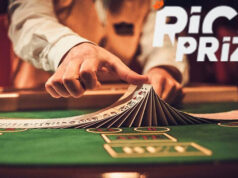 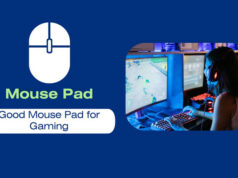